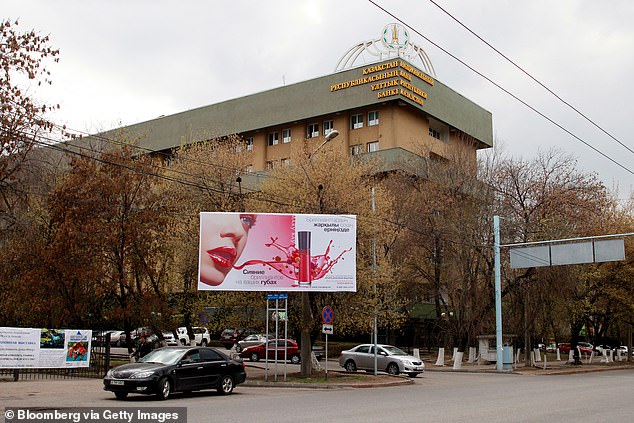 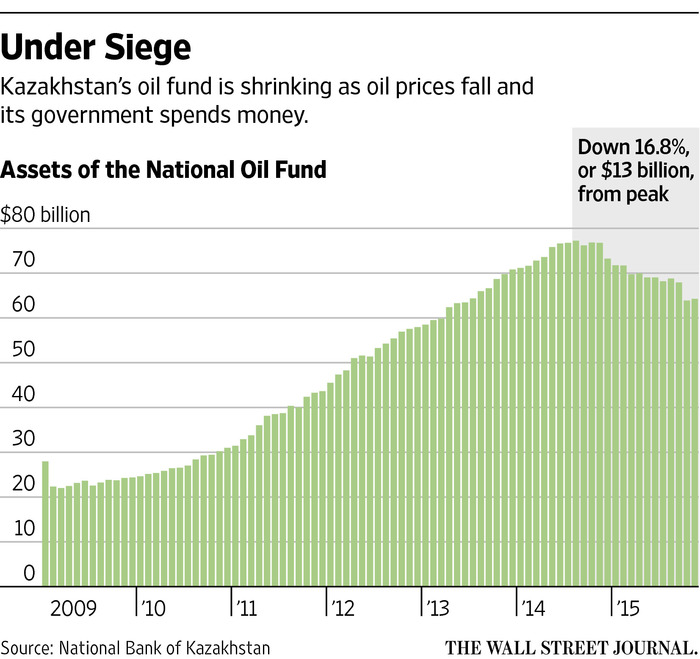 Lynton is a current member of the Australian Federation of Civil Celebrants.  The Australian Federation of Civil Celebrants Inc. (AFCC) is the largest national association of professional Celebrants in Australia with almost 2,000 members providing professional celebrancy for ceremonies for all occasions. The AFCC provide representation, networking and learning opportunities across all aspects of celebrancy.

While I remain a member of the Australian Federation of Civil Celebrants Inc. (AFCC), I agree to comply with the spirit, intent and provisions of this Code of Ethics and accept the responsibilities of such implied by membership of the association:

While I remain a member of the Australian Federation of Civil Celebrants Inc. (AFCC), I agree to comply with the spirit, intent and provisions of this Code of Ethics and accept the responsibilities of such implied by membership of the association:

1 – Application of this Code of Practice

This Code of Practice applies to marriage celebrants (being persons registeredunder Subdivision C of Division 1 of Part IV of the Marriage Act 1961).

A marriage celebrant must maintain a high standard of service in his or her professional conduct and practice.

3 – Recognition of significance of marriage

A marriage celebrant must recognise the social, cultural and legal significance ofmarriage and the marriage ceremony in the Australian community, and theimportance of strong and respectful family relationships.

4 – Compliance with the Marriage Act and other laws

A marriage celebrant must:

(a) solemnise marriages according to the legal requirements of the Marriage Act1961 (Cth); and

(b) observe the laws of the Commonwealth and of the State or Territory where themarriage is to be solemnised; and

(c) prevent and avoid unlawful discrimination in the provision of marriage celebrancy services.

(a) give the parties information and guidance to enable them to choose or compose a marriage ceremony that will meet their needs and expectations;

(b) respect the privacy and confidentiality of the parties;

(c) maintain appropriate facilities to interview parties and provide office facilities, including facilities for the secure storage of records;

(d) within a reasonable time before the marriage ceremony:

(i) confirm all details with the parties; and

(ii) ensure the return of all personal documents belonging to the parties (unless itis necessary to keep the documents for the ceremony); and

(e) if requested by the parties, conduct a marriage ceremony rehearsal;

(f) ensure that his or her personal presentation is of an appropriate standard for themarriage ceremony, and respect the expectations of the parties in relation to theceremony;

(g) make efforts to ensure that the marriage ceremony is audible to all those present(using audio equipment, if required);

(h) ensure accuracy in the preparation of documents, and in the conduct of themarriage ceremony;

(i) arrive at the venue for the marriage ceremony no later than the time agreed withthe parties;

(j) if the marriage celebrant has agreed to perform more than one marriage ceremony on the same day:

(i) ensure that the parties to each marriage receive a level of service that meetstheir separate and special requirements; and

before the agreed commencement of each ceremony (unless, in the case of

consecutive ceremonies, the ceremonies are to be held at the same venue);

(k) ensure that all relevant documents are completed and sent to theappropriateregistering authority within 14 days after the marriage ceremony, as required bysection 50 of the Marriage Act 1961;

(l) in relation to the provision of marriage services, accept evaluative comment fromthe parties, and use any comments to improve performance;

(m) give the parties information about how to notify the Commonwealth Attorney-General’s Department of any concerns or complaints they may have regardingthe marriage services provided by the marriage celebrant.

A marriage celebrant must:

(a) maintain an up-to-date knowledge about appropriate family relationships services in the community; and

(b) inform parties about the range of information and services available to them toenhance, and sustain them throughout, their relationship.